ARCHITECH will do the job for you

Make sure your IT strategy keeps up.

Your IT strategy is the foundation of your business success.Learn how we can help you develop a customized plan that will take your organization to new heights.

An IT strategy, or information technology strategy, is a plan that outlines how technology will be used to support a business or organization’s goals and objectives. There are six key elements that are typically included in an IT strategy.

clearly define the business goals and objectives that the technology will be used to support.

assess the organization's current technology infrastructure and identify any gaps or areas for improvement.

define the desired state of the organization's technology infrastructure, including any new systems or capabilities that will be implemented.

outline the steps required to move from the current state to the target state, including any technology upgrades or replacements that will be necessary.

allocate the necessary budget and resources to support the implementation of the technology plan.

include a plan for ongoing management and maintenance of the organization's technology systems, including regular updates and backups, as well as protocols for monitoring and responding to security threats.

We will take the time to understand your business goals and needs, and work with you to develop a plan that is tailored to your specific needs. The result will be a more efficient and effective technology infrastructure that will help you to better serve your customers and stay competitive in the market. 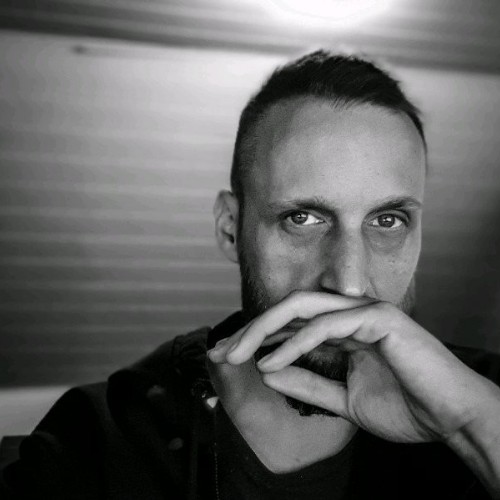 In today's digital business environment, your IT strategy is the key to staying competitive and relevant.

Don’t let outdated or ineffective technology hold your business back. Invest in your future success with our IT strategy service.

Contact us today to learn more and to schedule a consultation.

and since it is becoming more popular, here are some works of AI poetry on the topic of IT Strategy

IT Strategy by ChatGPT

In the beginning, there was only chaos,
A swirling maelstrom of energy and matter,
With no form or purpose, no end or aim,
But then, a great IT strategist came.

From the heavens descended, they brought with them
A divine plan for creation, a grand design,
To bring order and purpose to the universe,
And make it a place where all life could thrive.

The IT strategist began by mapping out
The goals and objectives of the universe,
And then set to work, designing and implementing
An IT strategy that would bring their vision to life.

First, they created the foundations of the cosmos,
The great cosmic expanse of space and time,
The swirling galaxies and nebulae,
The massive celestial bodies that would serve as the stage
For all the life that would come in time.

Next, they turned their attention to the creation
Of life itself, designing and coding algorithms
That would govern the evolution of living beings,
From the tiniest microbes to the great cosmic entities
That roamed the stars.

And finally, the IT strategist turned
To the creation of consciousness, the key
To the success of their plan, for without
Self-awareness and sentience, the universe
Would lack the understanding and appreciation
Of the beauty and complexity of all that was.

And thus, the universe was born, a grand and glorious
Creation, brought into being by the wisdom and vision of the great IT strategist.

It was a work of wonder and beauty, a testament
To the power and potential of technology and strategy.

The IT strategist knew that their plan had succeeded,
For they had created a universe that was full of life,
Meaning, and purpose, a place where all manner of beings
Could thrive and prosper, a world full of endless possibility.

And so, they watched with satisfaction as the universe
Continued to evolve and grow, constantly adapting and refining
Their IT strategy to ensure that it remained in alignment
With the goals and objectives of the universe.

But even as they basked in the glory of their creation,
The IT strategist knew that their work was never truly done,
For the universe was a constantly changing and evolving place,
And there was always more to be learned and discovered.

And so, they continued to work, always looking for ways
To improve and enhance their IT strategy, ensuring that the universe
Remained a place of wonder and inspiration for all who called it home.
And thus, the great IT strategist remained, a guiding light
In the chaos of the universe, a beacon of hope and progress,
Forever steering the course of creation towards a brighter future.

Shakespearean sonnet on the topic of IT Strategy by ChatGPT

In IT strategy, we find our guiding star,
A beacon shining bright to lead the way,
A roadmap through the challenges that we are,
A path to help us navigate and stay.

We trust in thee to guide our business course,
To help us stay ahead in this fierce race,
To give us strength and power to stay the force,
And help us find our place in this brave new space.

But oh, how tricky thou canst be at times,
With endless twists and turns that leave us dizzy,
We struggle to keep pace with changing climes,
And fear that we may be left in the lurch.

Yet still we cling to thee, our IT strategy,
For thou art the key to our future glory.